Something hit me the other day

I was listening to a podcast the & a guy said

“Time is running out, You’re already half dead”

Nearly half my life is over

My clock is literally ticking down to zero as I speak

But the thing is…

“I’ll start that on Monday”

& almost everything has a timeline

& a point where it’s no longer here

With that in mind

What are you putting off right now

& with the fact that you’re probably around half dead

Almost everything has a timeline

There’s less than 2 days before the price increases

So if you’ve been putting it off for a while

Act soon or you’ll be paying more next month

Time is literally running out 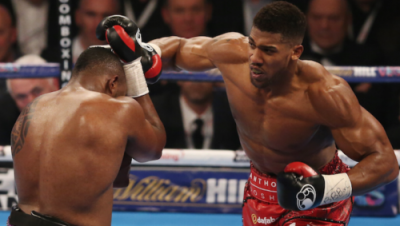 Your Nutrition Sucks!? Let me tell you why